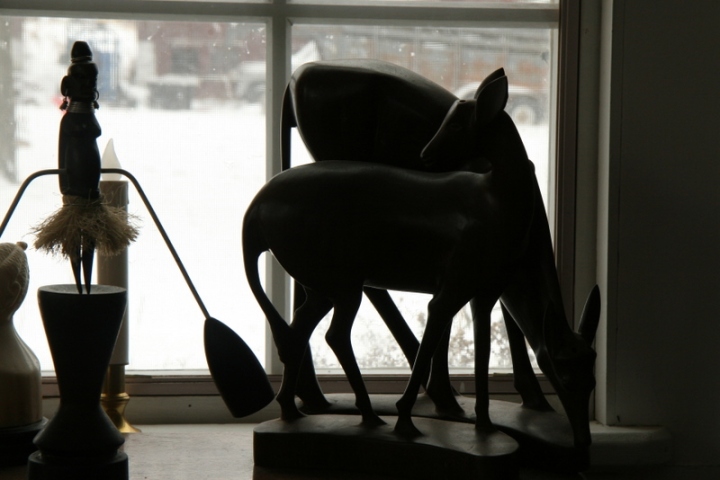 I have a friend who often sends me an email on Thursday and I think he does it mostly just to be able to write “thor” in the subject line.

The good thing about working is having a job, and the hard thing about a writing job is that at the end of the day, I’m out of words.

Most mornings on my way to that job, I drive right past Skaneateles lake and the water is dark grey this time of year and choppy. I think I should stop and take a photo but I don’t because I’m still getting used to the new routine. One morning I went into the city instead and I saw a boy with bright pink hair. When he walked past I noticed his friend had slits cut across the top of her jeans, exposing skin not usually seen in public*, and I worried about how cold her legs would be in this weather. Then they walked past a second time and came close as if they knew I was watching and were enjoying the attention. The pink haired boy carried a tiny baby dog in his coat. She was pure white and had the square head of a pit bull, except she was closer in size to a mouse.

*what am I saying? what isn’t seen in public?