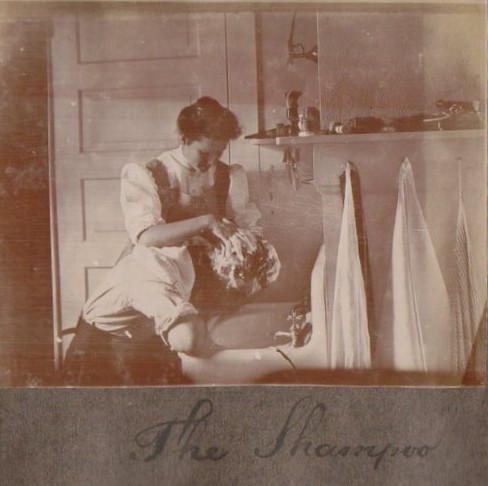 In last Sunday’s Post Standard (May 27th, under Milestones):

On May 9, Piper and Thomas Rainbow celebrated their 25th wedding anniversary. 3 children, Melanie, Phoenix, Shane and 2 dogs later, they still enjoy each other, occasionally and on their own terms. They have laughed, loved, cried and shared life’s problems together: the kids’ problems are handled by Piper; the dog’s by Thomas. If you know them, you will wonder how the heck they’re still together. Both are medicated and happy. Piper thinks Tom is happy; Tom thinks Piper is happy; again both are medicated and coherent only a few hours a day. Their children have made their life, and they together have made each others life….complete. Every relationship has ups and downs, but not every relationship has what they have…eternal love for each other.

Still reading Anne Tyler. Billy said last night: So are you just reading everything she wrote one after the other? Maybe. And this is good. From Anne Tyler’s new book,very much about marriage, The Beginner’s Goodbye (p.171, to be exact)- could  Anne Tyler have heard of  H&H’s floor quirk and sent them this not so obscure message? H&H, she is loud and clear.

Gary straightened and laid his brush across the top of his can.

“Now, don’t going walking on this, you hear?” he said. “Not for twenty-four hours. And then, the next few days or so, keep your shoes on. You wouldn’t believe how many folks think they’re doing a floor a favor to take their shoes off and walk in their stocking feet. But it is the worst thing.”

“Worst thing in the world,” the other man agreed.

“Heat of the body….” Gary said

“Bottoms of your feet mashing flat against the wood…”

They were still moaning and shaking their heads when Gil opened the front door. I knew it was Gil because he always knocked before he let himself in. “Hey there, guys, ” he said, appearing in the living-room archway. He wore his after-hours outfit: Khakis and a clean shirt. “Hey, Aaron.”

“How is it coming along?”

“Just finishing up, boss,” the man with the carton said.

Gil walked over to inspect the sunporch floor. “Looks good,” he said. “Now give it twenty-four hours before you step on it,” he told me and then for a few days after that-“

“I know: no stocking feet,” I said

“Worst thing in the world,” he said. 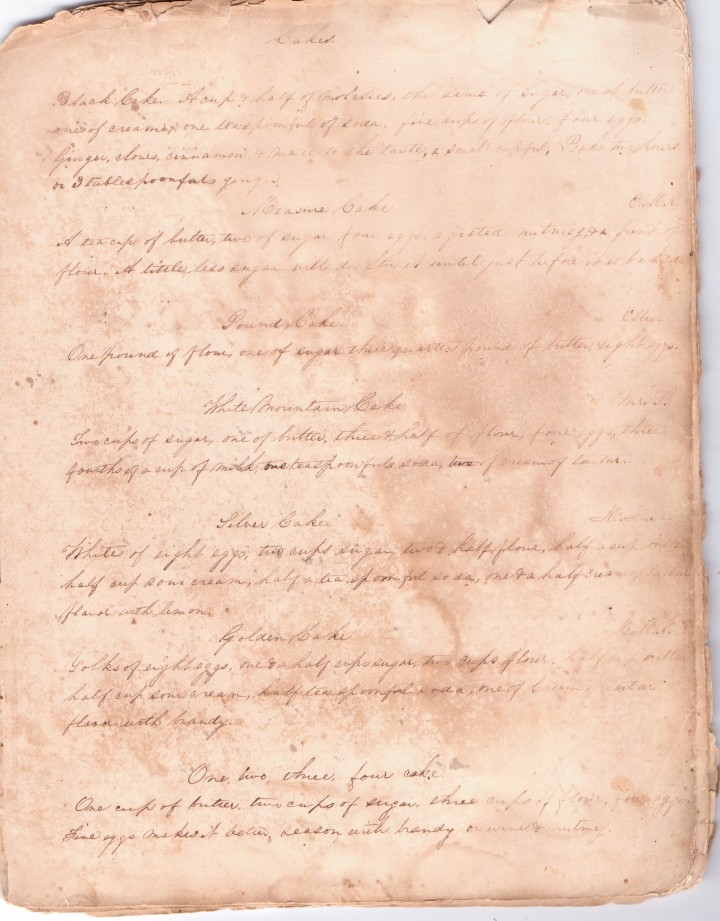