Yesterday there was French toast, a subway to Manhattan, a few hours spent wandering in the Natural History Museum where we found a Blue Whale, a model of Ur, a timeline of our 13 billion year old universe and a cross section of a tree that had been around in the year 550 and which took two men 13 days to cut down. And there were butterflies. Later in Chinatown we came to a park filled with men playing mahjong (which is not quiet or as serious as chess). Four men sat together in that same park, playing traditional Chinese string instruments under the trees. My girls must have seen a rat too because I was kindly steered away. Gloria met us for a quick coffee and we followed her back for a quicker tour of her spacious office. She had a deadline so she kept working. It was getting dark by then. We bought dumplings to take back for supper. Louie squealed with happiness when we came through the door. 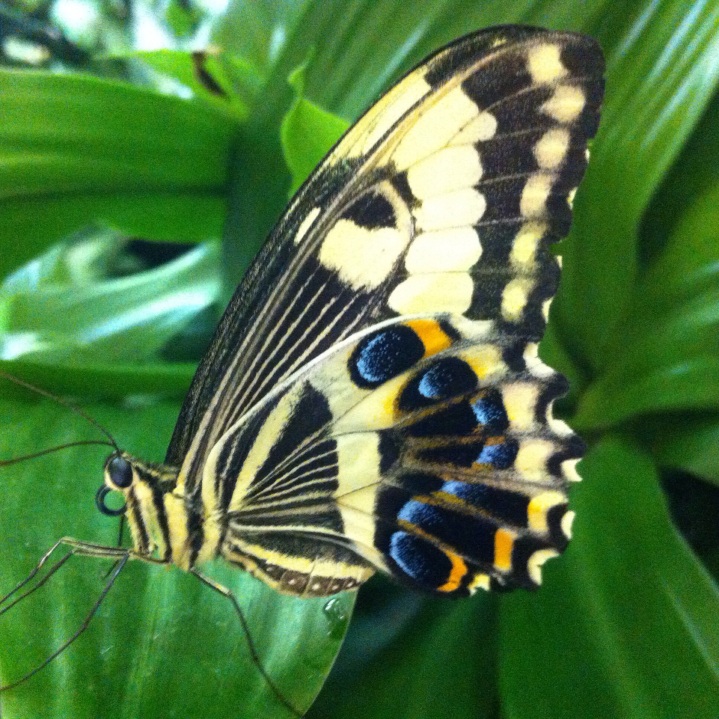 5 thoughts on “Off the Hill”