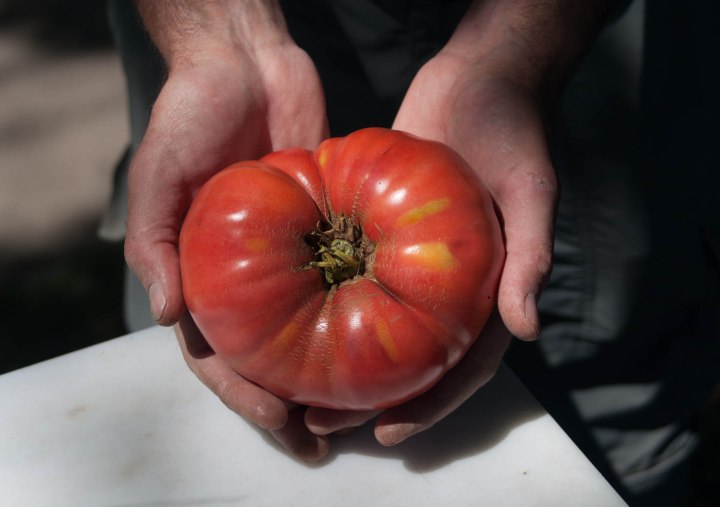 Today is my anniversary. Right now I’m in a coffee shop in downtown Cortland waiting to meet someone to talk about work stuff. I have an iced Americano  and a plate with a few crumbs from a peanut butter cookie. The kid (he really was a kid) asked if I wanted one and I said,  “I’m gluten-free.” His mom called from the back, “They are gluten-free.” Well, then. The person I’m  meeting is late, or not coming after all. Harriet called the cell to ask about making bread but figured out the answer before I called back. Billy asked why there were pork chops defrosting on the counter because we plan to go out tonight. I asked him to ask Elisa to take the dogs to the top of the hill and he said she was mowing the yard now. I would have liked to take the dogs myself this morning but I called the insurance company instead and answered the same questions as before about Harriet’s accident. “Was the truck involved in the accident insured?” Yes, it was insured. Then the milk went from the pasteurizer and into the fridge to cool. The person I was to meet just called to apologize for standing me up. Her pig had gotten out and she had forgotten all about the meeting as she and her husband chased. Yes, I know about that kind of thing. I told her it was fine because it is and said I finally had a few minutes to write, so all is well.